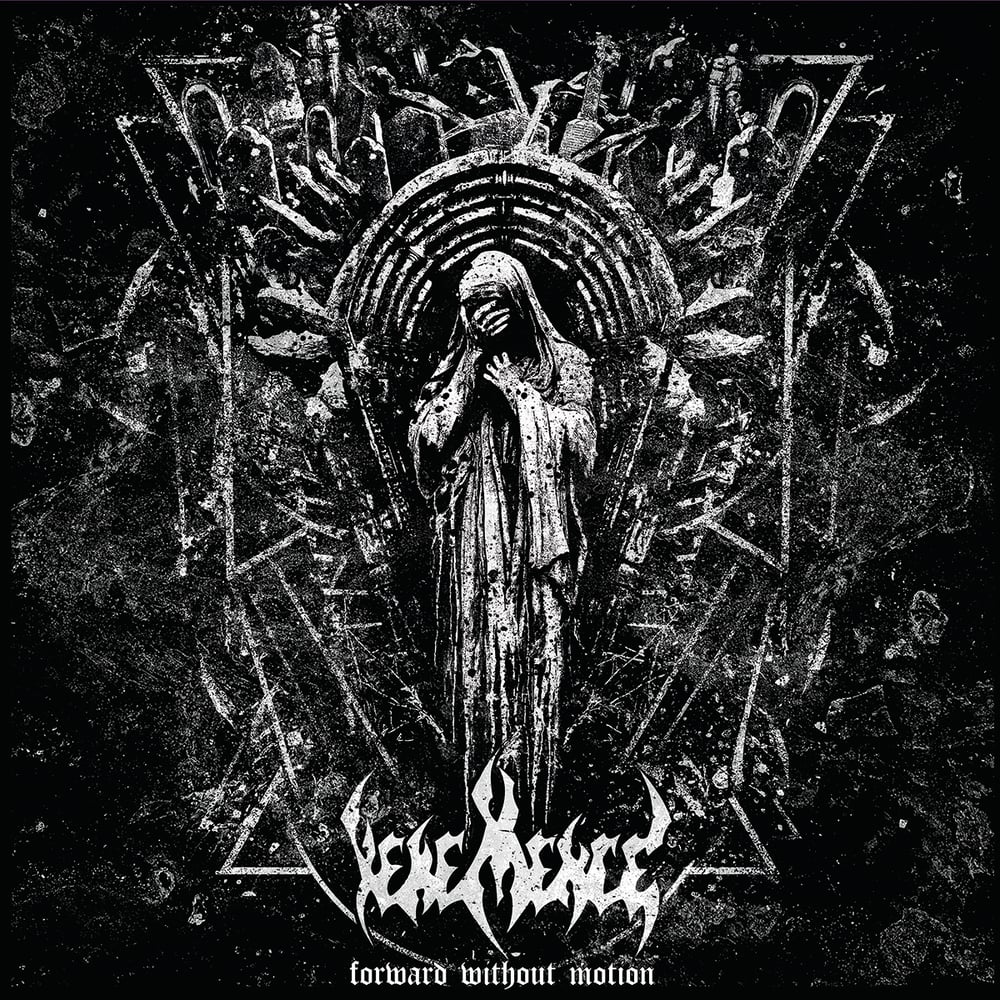 Also includes a download card of the full album, along with 2 bonus tracks. Re-recorded versions of "I Take Your Life" and "Reconditioning The Flock" which originally appeared on Vehemence's first self released album

Side I
I Don't Want To Look Inside
Imagining The Loss

Side II
Murdered By The Earth
Jim The Prophet